Why Raworths Harrogate Literature Festival is a ‘best seller’ 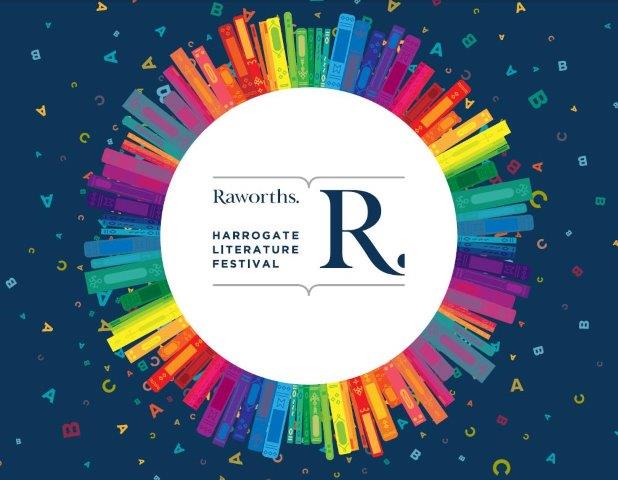 This year’s Raworths Harrogate Literature Festival has been declared a ‘best seller’ by its organisers, following attendance from some of the most high profile authors to date.

It opened with a literary lunch featuring Falklands War veteran, Simon Weston CBE, and concluded on the Sunday evening with a beer-tasting session led by wine, whisky and real ale expert, Nikki Welch, who has published pocket guides on all three tipples.

Launched in 2012 by Harrogate International Festivals and sponsored by Raworths, it is now considered one of the finest literary showcases in the country, and one that recently-published authors clamour to be seen at. In fact, such is its reputation that the festival was Mr Cameron’s only northern appearance to promote his memoir, For The Record.

Harrogate International Festivals chief executive Sharon Canavar said: “I’m delighted to say The Raworths Harrogate Literature Festival has once again lived up to expectations in terms of the quality of the guest speakers and audience numbers.

“Each year we aim to bring together a wide range of different literary genres under one roof, and again we achieved this, from gardening to political thrillers and heroic war exploits to historic who dunnits.

“I would like to thank Raworths for their continued support of this annual festival, which has firmly put Harrogate on the national literary circuit.

“I must also thank the fabulous interviewers, whose job it was to get the very best out their celebrity interviewees, which is an art in itself; the Waterstones team who manned the bookshop throughout the four days and, last by not least, the Harrogate International Festivals team who worked incredibly hard, not just over the festival’s four days, but in the weeks running up to it.”

Sharon added: “As one chapter closes on the story of the Raworths Harrogate Literature Festival, another is just about to open.

“Our programming is already developing for a special year in 2020.”

Zoe Robinson, managing partner, Raworths added: “We’ve had yet another tremendous festival. The calibre of the authors was unrivalled and once again offered a huge variety of genres and topics, making it a truly accessible literary event here in Harrogate, with something for everyone.

“Our support of this festival is driven by an appreciation of literature and reading and we do hope that along with the mini libraries, we might have encouraged more people to pick up a book.”