Residential landlords urged to voice their opinions on Government consultation 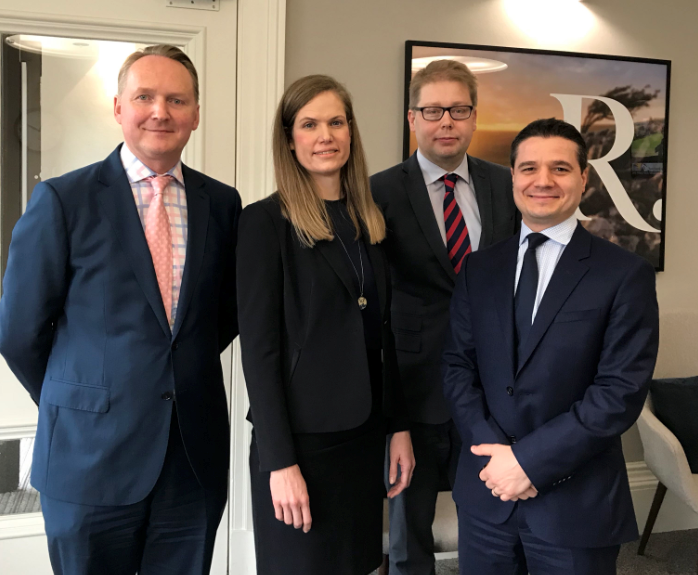 Raworths says the rental sector is under attack from recent Government proposals and residential landlords must make their views known in an urgent survey launched today.

Earlier this year, the Government announced what it described as an intention to make a “generational change to the law that governs much of the rental sector”. At the heart of this is the abolition of Section 21 of the Housing Act 1988 which currently allows landlords to terminate a tenancy with two months’ notice without requiring a reason, (following the initial fixed term of not less than six months).

Without Section 21, a landlord will only be able to retrieve their property from a tenant in limited circumstances for example, if they wish to redevelop the property or the tenant has substantial rent arrears.

Matthew Hill, Head of Dispute Resolution at Raworths and a specialist in property litigation says: “The proposals as they stand do indeed represent a clear shift of additional rights for tenants and loss of control for landlords which is likely to be of serious concern to many existing and potential landlords. It is for these reasons that we are appealing to landlords to share their views by completing our short survey”.

The move by the Government intends to tackle the indiscriminate and arbitrary eviction of tenants by landlords, in particular, where landlords have attempted to regain possession of the property when the tenants have raised legitimate concerns. It also seeks to remedy the disruption suffered by tenants when landlords terminate tenancies too early. The Government consultation on the proposals will last until 12 October 2019.

Jonathan Mortimer, Consultant Partner within the Dispute Resolution team says: “These proposals are so important that we felt it was vital that landlords have their say. The survey intends to give landlords a voice in the consultation process and strength in numbers. According to recent government figures, 19% of households are now rented properties, however over recent years renting out a property has become less attractive for landlords with increased administration and the erosion of tax breaks.  This proposal could be the final straw for many potential landlords who are not prepared to risk the loss of control of their property.

“Ironically, rather than these proposals assisting tenants in the rental sector, it could have exactly the opposite effect.  In particular, a lack of supply of rental properties coupled with an increase in rents for tenants”.

The survey asks landlords for key information such as how often they terminate a tenancy against the wishes of the tenant, how often tenants complain about the condition of properties and whether these changes are more or less likely to encourage them to rent out their properties.

For each survey completed, Raworths will make a donation to its Charity of the Year, the Harrogate Homeless Project. Raworths will then collate the responses to the survey and submit the finding to the government ahead of the October deadline.

The survey will be available until 8 October and can be found here https://www.raworths.co.uk/resolving-disputes/property-land-disputes/residential-landlords-section21survey/