Raworths steps up in support of local events 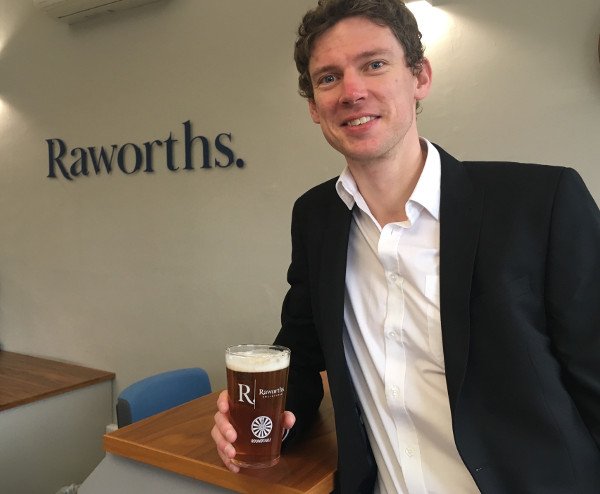 Raworths has always been committed to supporting the local community, be that through the arts, charitable support or simply by lending a hand and this March has been no exception.

The month got off to a creative start with our support of the Harrogate Film Festival. Now in its second year, the festival has been very well received in Harrogate and praised for its ability to provide new and unique experiences that compliment, rather than compete with Harrogate’s already thriving cultural scene.

Raworths were involved in the Filmmakers Short Film competition and sponsored the Audience Choice award for the second year. A competition filled with wonderful and imaginative short films, this year’s entries were received from around the globe. Amateur filmmakers battled it out across several categories from horror to comedy and Fatal Rhapsody by Javier Badillo, Vancouver, Canada was the well deserving winner of The Audience Choice Award.

In contrast to the Film Festival, this weekend sees Harrogate embrace a festival with an altogether different flavour. The Harrogate Beer Festival, taking place between Friday 16th and Saturday 17th March raises thousands of pounds for local charities and is a popular annual event for many in our town.

Raworths are the beer glass sponsor of this incredibly popular event which finds itself in a new home this year, the Majestic Hotel. The occasion brings revellers from across the locality and offers guests a wide range of craft and traditional beers, prosecco and gin which can be savoured whilst enjoying first-class entertainment and award winning food.

The festival, organised by Harrogate Round Table is funded through sponsorship from local businesses. It also relies on an army of enthusiastic volunteers, who help make the event the success it is and once again Raworths staff will be stepping up to volunteer their time, helping pull the perfect pint at the sponsors event!