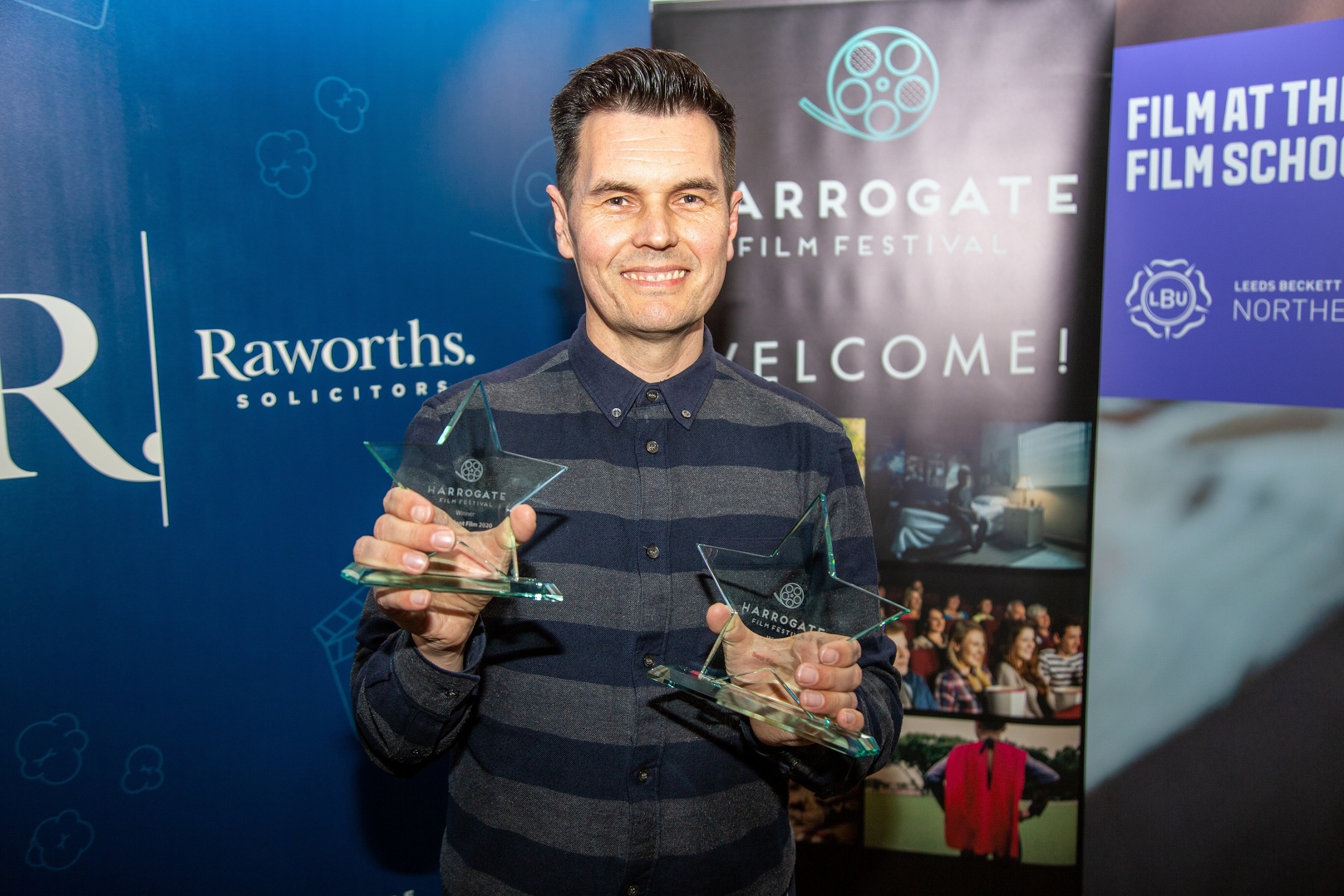 Harrogate Film Festival has announced its ever-growing independent filmmakers’ competition and annual workshops will be back for 2021 available both online – and if Government guidelines at the time allows – safely in person.

The global independent filmmaker’s competition, recently voted as one of the “Top 100 worldwide” by filmmakers, has ten screenings on offer, including short films with Drama, Comedy, Horror, Romance and Documentary all on the bill.

With over 500 submissions from 70 countries submitted this year alone, the Festival expects the competition to be eagerly anticipated among film lovers as it showcases the next generation of talent across the globe.

Adam Chandler, Managing Director of the Festival said, “New cinema has been hard to come by over the last few months, so we’re delighted to be able to bring new independent cinema to Harrogate once again in March – both online and hopefully socially distanced in person.

“We also have a raft of new and exciting events to announce soon. I’d also like to thank all our partners for supporting us again in 2021 – it’s been a challenging year for everyone – we can’t wait to bring you something a little bit different.”

Festival organisers also welcome back its workshops for children from animation storyboarding to sound design which will be available online if they cannot be held in person.

“Raworths is proud to continue its sponsorship of Harrogate Film Festival and be part of next year’s festival, especially following the extremely challenging year for everyone.

“This wonderful festival continues to go from strength to strength and the 2021 festival promises to be a real treat with a varied programme of independent new cinema and exciting experiences, all adapted to restrictions at the time.”

“We are thrilled to once again work in partnership with the Harrogate Film Festival following last year’s success.  The partnership has already proved to be a wonderful platform for budding filmmakers to exhibit the latest in innovation across the industry as well as network with industry professionals.

“It’s also a great opportunity for us to showcase the talent here at the Northern Film School as we continue to help develop filmmakers of the future.”

To find out more about the Harrogate Film Festival click here.

Raworths Solicitors has added a new senior role to its Family Unit as the team responds to increased demand for its services.  Ellie Foster joins the respected law firm as... 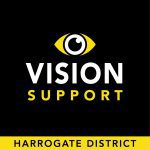 Raworths is delighted to enter the second part of its Charity of the Year relationship in 2021 with Vision Support Harrogate District, in what will be the charity’s centenary year. With the...