Film Festival gears up for biggest event yet 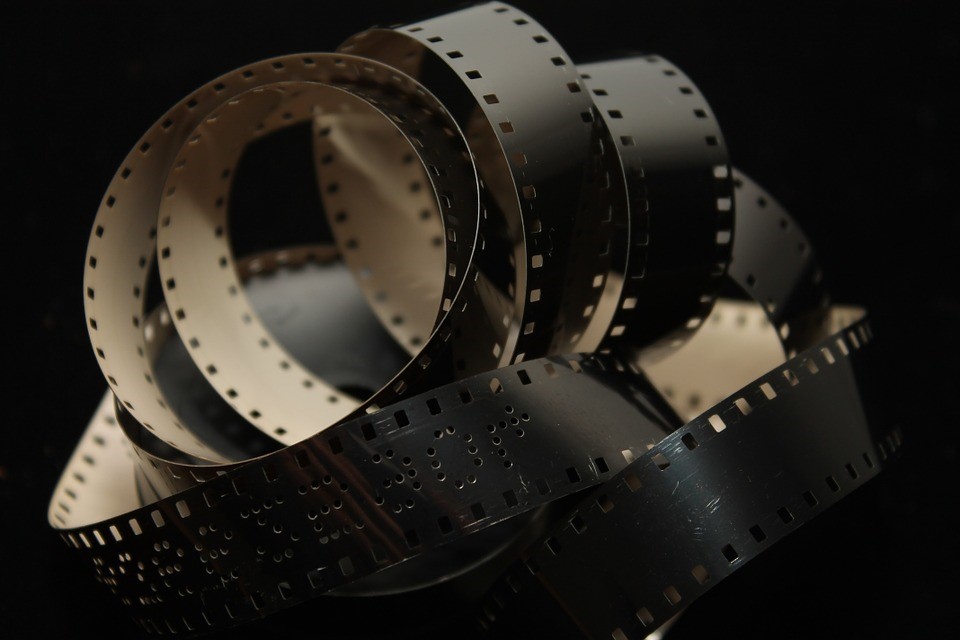 Raworths is delighted to be sponsoring the Harrogate Film Festival in its third year. Taking place from March 1st – 4th 2019, the number of events for the public to attend is bigger than previously as the festival goes from strength to strength since its inception in 2017. Taking over more local venues and delivering more experiences than previously seen, the event is expected to be enthusiastically received by the public.

New on the agenda will be a ‘Glorious night of food and film’ at Hotel Du Vin, a ‘Mary Poppins’ magic experience for children and adults at the Pump Room Museum, and the return of the popular Independent Filmmakers’ Competition.

The critically acclaimed worldwide, Independent Filmmakers’ Competition, described by Everyman Cinemas as ‘making Harrogate a hub for film in the UK’, is back once again, with over 500 entries from over 50 countries already received. New categories for this year include ‘Animation’ and ‘Science Fiction’ with all screenings taking place at the Everyman Cinema.

This year, the festival is also introducing workshops to its repertoire, with David Bunting, the storyboard artist from Shaun the Sheep and Wallace and Gromit, holding a Mary Poppins themed magical animated workshop for children.

As a sponsor of the Harrogate Film Festival, Zoe Robinson, Managing Partner at Raworths Solicitors said:

“We’re tremendously pleased to be supporting this event which is thriving and growing with each passing year. The Independent Filmmakers’ Competition provides a great platform for local film talent and has also seen filmmakers come to Harrogate from as far as Paris and Canada!

“The event really has been incredibly well received by the local community and complements wonderfully the area’s thriving arts and entertainments scene.”

Adam Chandler, Managing Director at Harrogate Film Festival also said: “We’re delighted to be growing the festival this year. The strategy supports our vision of becoming one of the best film festivals in Europe. The Harrogate Film Festival Independent Filmmakers’ Competition has once again received tremendous support from the indie community both locally, in the UK and worldwide and it’s fantastic to be adding two new screenings to this popular competition.”

Tickets for the festival are now on sale online at www.harrogatefilm.co.uk or at Harrogate Box Office on 01423 502116 or in person.