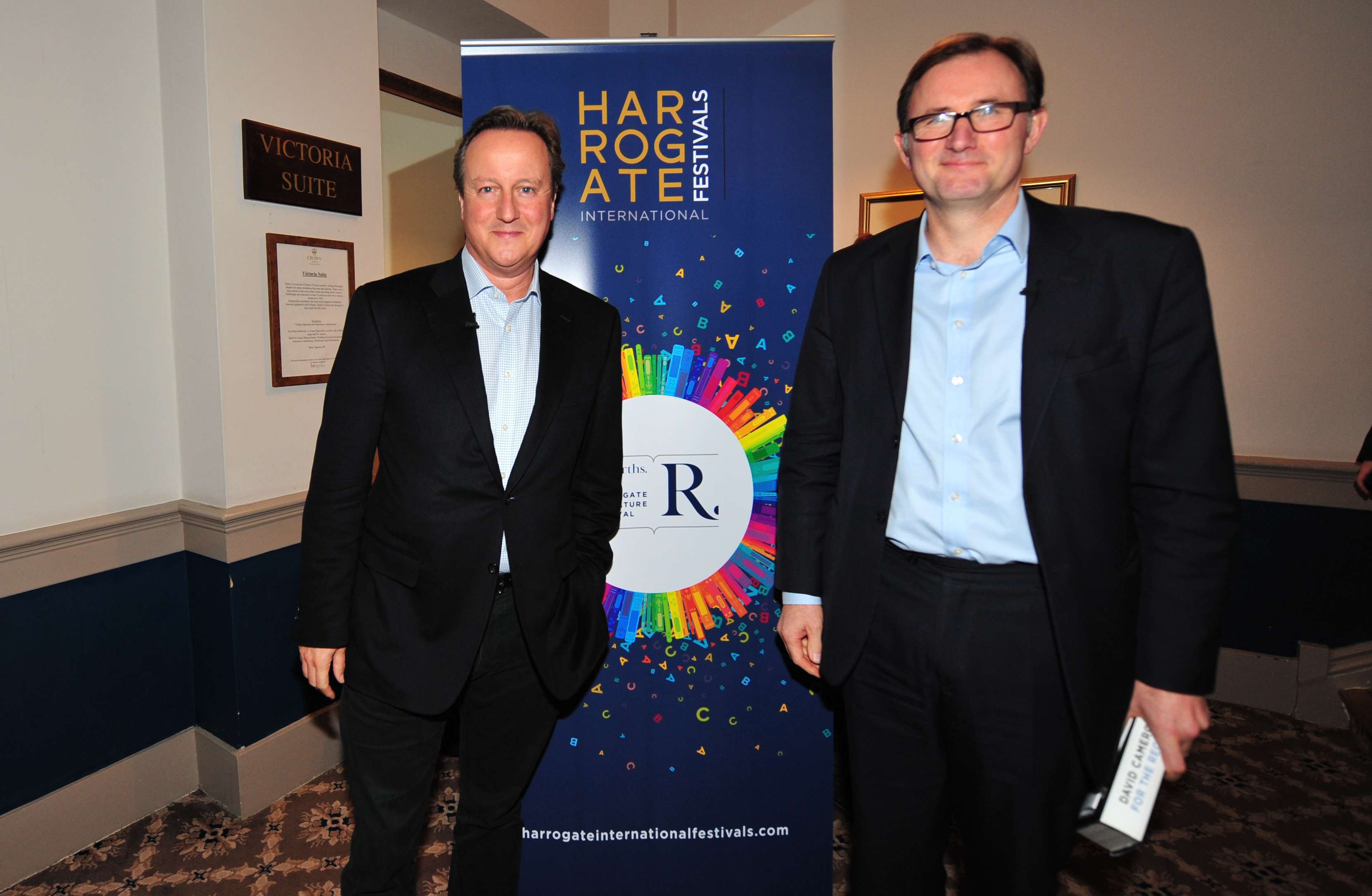 David Cameron’s only north of England book talk has seen him tonight (Thursday, October 17) at a sell-out evening in Harrogate.

The former Prime Minister – who’s memoir For The Record was the most hotly anticipated political publication for many years – was interviewed by BBC Diplomatic Correspondent James Landale at Raworths Harrogate Literature Festival.

Now in its ninth year, Raworths Harrogate Literature Festival is regarded as one of the country’s leading literary showcases, and is again delivered by Harrogate International Festival.

During his interview, Mr Cameron said he had been “upstaged tonight by Boris” and that “I would vote for the deal”.

Raworths managing partner Zoe Robinson said: “We are delighted again to be adding our name to this fantastic literary showcase which is regarded as one of the best in the country and one that Mr Cameron specifically chose for his only northern book signing event.

“At the same time that Mr Cameron was talking in front of a sell-out audience in Harrogate, EU leaders were gathering for a summit in Brussels.”

Harrogate International Festivals chief executive Sharon Canavar said: “Mr Cameron’s appearance tonight has been a major coup for us and one of the most anticipated appearances in the festival’s nine-year history.”

Further information about this year’s Raworths Harrogate Literature Festival, and the guest speakers who will be appearing at it, is available from the Harrogate International Festivals’ website: https://harrogateinternationalfestivals.com 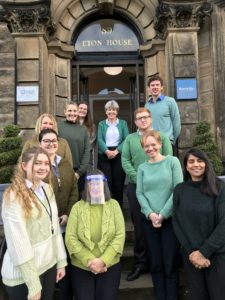 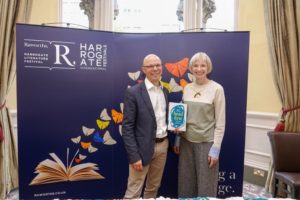