The end of the blame game – an update 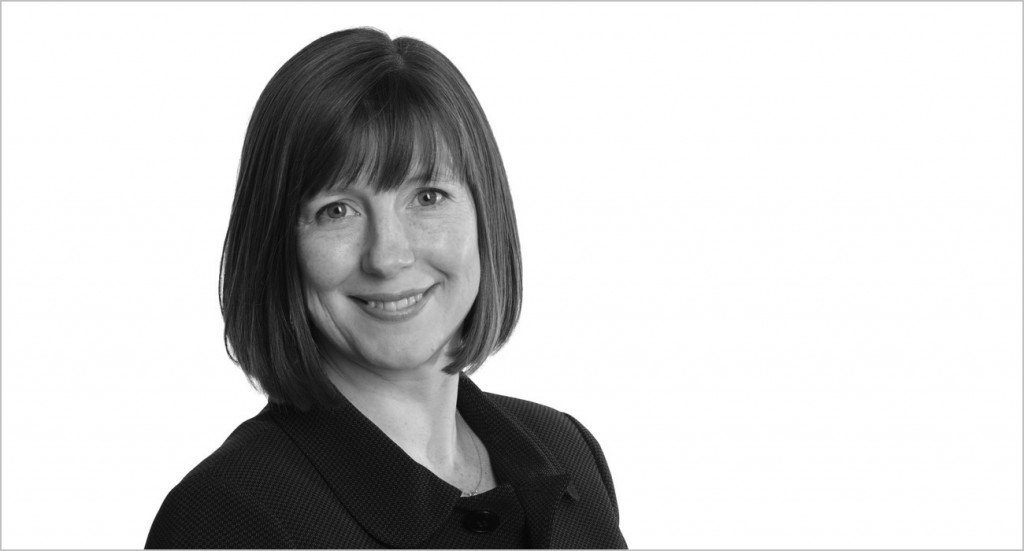 Written by Carmelita Ardren
Head of Family, Children and Divorce

Family lawyers around the country will be breathing a sigh of relief today following news from the Justice Secretary that he intends to put an end to the ‘unnecessary blame game’ in marital breakdowns.

The Matrimonial Causes Act was implemented in statute in 1973 and stated that to petition for a divorce, a party had to prove that the marriage had irretrievably broken down by alleging that the other party was either at fault, had committed adultery or behaved inappropriately; or that there had been a significant period of separation.

For many years, the legal sector has recognised that using fault based grounds for divorce has created huge distress and unnecessary acrimony. This has been particularly pronounced in cases where couples have drifted apart over a period of years and haven’t wanted to wait another two years to move on with their lives – especially when there are children to consider.

The new changes mean that couples will only have to state that the marriage has broken down irretrievably. It will also stop one partner refusing a divorce if the other one wants one. This has led some detractors saying that this is “Divorce on Demand” but for those going through the very painful process of separation, it offers a practical solution without having to articulate behaviour that is by its very nature, subjective to that person.

The new rules will also include a minimum timeframe of six months from petition stage to decree absolute, upon which the applicant will be expected to affirm their decision to be divorced prior to the divorce being granted, intended to give couples an opportunity to reflect and potentially change their mind.

It is a huge step for someone to see a solicitor about a divorce and is often only after a culmination of many months, or even years, of soul searching and ‘making do’.

A process that eases the pain of those for whom there is no chance of reconciliation must be welcomed to bring divorce laws in line with modern values and remove the acrimonious, blame apportioning process that currently exists.

Is it worth paying for a private Financial Dispute Resolution?

For most people, (particularly those without children), one of the most important stages of a separation is the financial settlement. When managed badly it can fuel acrimony and dispute, cause...

Family-friendly rights and the impact of the pandemic

While the predicted lockdown baby boom has not materialised and the birth rate is similar to 2020 (down just 0.5%), family caring responsibilities have been more evident in the last...