More Change ahead for Employment Law 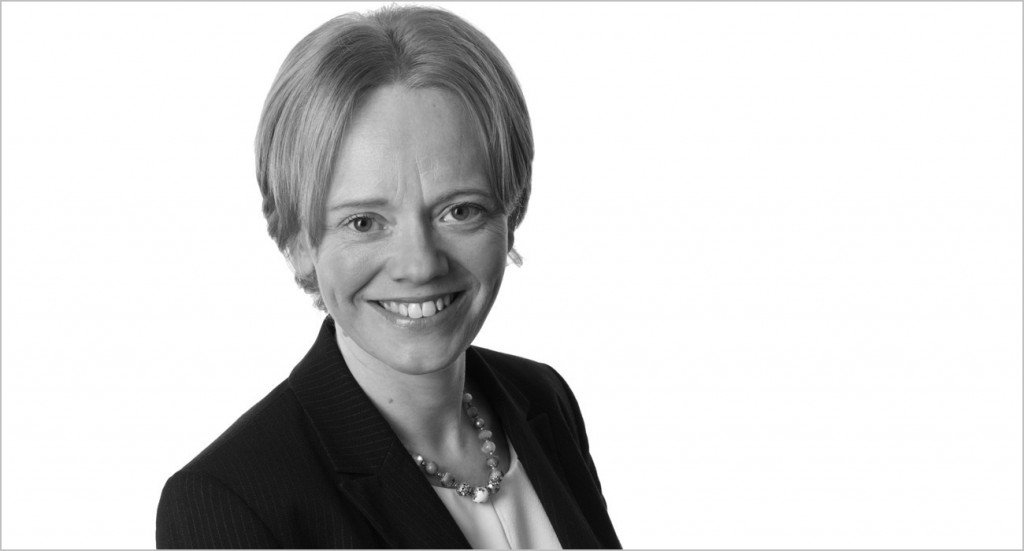 For many years we have sympathised with employers who have found that taking on staff is an increasingly risky business.  The breadth of potential claims has widened out of recognition and the rights of employees have become more and more technical and prescriptive.

The Coalition Government vowed to make things easier for employers.  Surely they had to do this in the midst of a recession when businesses were going under on a daily basis?  So have they achieved what they set out to do and are they staying on the right path?

Within the last 12 months there have been two very significant changes in employment law.  Firstly, the cap on compensation was set at the lower of one year’s salary or £74,200.  Secondly, a new fee system was introduced to the Employment Tribunals.  Have these changes made any difference?

The answer is an absolute yes.  Statistics issued last month show a staggering 79% drop in claims issued between October and December 2012 and the same period in 2013.  Admittedly it is early days for these statistics but nonetheless this level of reduction is clearly huge and should be welcomed by employers.

We see more change to employment law this month with the introduction of compulsory pre-claim conciliation.  Claimants will be obliged to submit details of their dispute to ACAS and, if both parties agree, enter into a one-month conciliation period when settlement will be explored.  Assuming settlement proves unsuccessful, the Claimant can go ahead and issue their claim.  The new rules are technical and yet another change for employers to get used to but not one which they need to be unduly concerned about.  If they don’t want to consider settlement they can simply refuse it.  With the new fee system which is clearly reducing claims, employers will be well-advised to refuse settlement initially and just wait and see if the Claimant is serious enough to bring a claim and pay the fee.

The other major change this month is the introduction of financial penalties against employers where there are ‘aggravating features’ in their conduct.  Sadly the Government has failed to define what will amount to an ‘aggravating feature’ although it is thought that this will apply where there has been malice or negligence by the employer.  Employment Tribunals will be able to award penalties of £5,000 against employers though this will be subject to a 50% reduction for early payment.  It will not be the winning employee who will benefit from the penalty but instead the Secretary of State.  We will wait to see how frequently these penalties will be awarded and how Tribunals will interpret what amounts to an ‘aggravating feature’.

Sally Togher is a solicitor in the Employment Law Unit.  If you need any help on any employment law issues, contact Raworths, telephone 01423 566666 or visit our offices at Eton House, 89 Station Parade, Harrogate HG1 1HF. Alternatively you can contact Sally by email – sally.togher@raworths.co.uk. 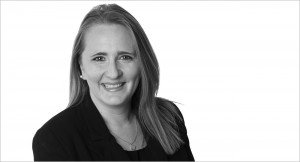 Covid–19: Lockdown and contact – things you need to know

If you are separated from your children’s other parent, it is likely that the situation arising from Coronavirus and the new government guidance is going to impact upon contact arrangements....

With the virus spreading rapidly, there is not only understandable concern as to the impact on public health but now the potential for considerable disruption to businesses in the weeks...